The abortion pill is a method of the medical abortion process used to terminate an early pregnancy. The woman will take a combination of two medications – mifepristone and misoprostol – to terminate the pregnancy if she is 8 weeks pregnant or less. The mifepristone pill is taken orally within the clinic during the woman’s appointment, and then about a day or two afterwards the woman is instructed to take the second medication, misoprostol, at home.

The misoprostol medication will cause the contractions that then result in the miscarriage. Both of these medications are FDA approved and effective in completing the abortion.

Mifepristone, the first medication, effectively blocks the hormone progesterone, which is typically needed to sustain a pregnancy. Due to this blockage, the uterine lining will shed and bleeding may occur. The next medication will cause the uterus to contract and expel the pregnancy within 6 to 8 hours.

After the first part of the abortion process in the clinic, the healthcare professional will give you antibiotics, pain medication, and instructions on how to take care of yourself. After taking the first pill, it is highly unlikely the abortion will take place before carrying out the second part of the process. However, mifepristone may cause some bleeding and pains similar to having your period. Bleeding will vary from woman to woman.

It may feel like your normal menstrual period, there may just be light spotting, or even no bleeding at all. which is completely normal as well. Nausea and vomiting are also a possible side effect, although if you experience vomiting within an hour of taking the first pill, you may need to return to the clinic to take the pill again.

The misoprostol tablets are the second part of the abortion process taken at home. These tablets are inserted directly into the vagina. This medication will commonly cause cramping and heavy bleeding, which will typically start about two hours after it is used but can also begin to manifest as soon as 20 minutes after it is administered.

Cramping may vary in length and intensity, and bleeding will be heavier than a normal menstrual period. These symptoms will typically last a few hours and you may need to take some pain medication to help alleviate the side effects.

Other side effects that may be present include large blood clots or tissue during the time of the actual miscarriage. Depending on the gestation of the pregnancy, the tissue will come out in the form of a sac in which the pregnancy is developing, its size depending on the age of the fetus.

The pregnancy typically passes within four or five hours after taking the misoprostol medication, although it can certainly be quicker or longer depending on the woman. Bleeding and spotting is common for anywhere up to four weeks after the miscarriage, and so it might be beneficial to use sanitary pads.

A medical abortion will most likely act like an early miscarriage and exhibit the same side effects, so bleeding and cramping is a normal occurrence for the abortion pill. Women also report feeling dizziness, nausea or vomiting, headaches, diarrhea, and temporary flushes and sweats.

After the abortion has been completed, a follow-up exam is required for two weeks later to ensure that the pregnancy has been terminated in the process. In the case that a miscarriage has not happened from the pill, an aspiration abortion may need to be performed, although only a small percentage of women are not able to pass the pregnancy with the abortion pill.

The abortion pill is an available option to you if you are less than eight weeks pregnant, can give informed consent, have reliable access and transportation to a nearby clinic, live near an emergency care hospital, are able to follow up with appointments, and agree to have a surgical abortion if the pregnancy fails to terminate.

Mifepristone and misoprostol may not be recommended for women who pose serious health risks, such as blood clotting problems, severe anemia, adrenal failure, and allergies to these medicines. Despite this, taking the abortion pill may have unpleasant side effects, but it is a safe and effective option for women looking for a non-invasive means to terminate a pregnancy.

It is also a good idea to have someone close by throughout the process, whether it is a partner, friend, or family member who can help in the case of complications. 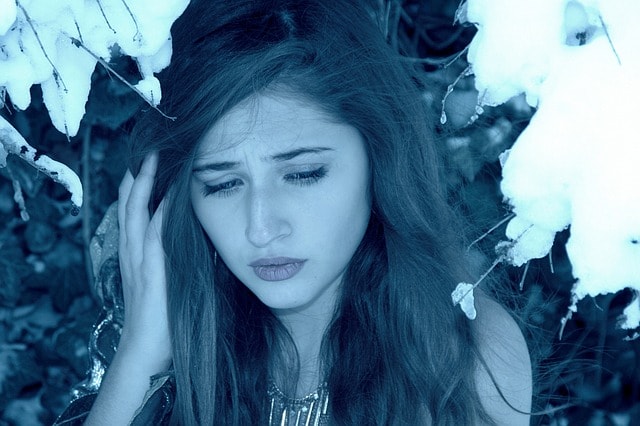 Can I Become Infertile After an Abortion? 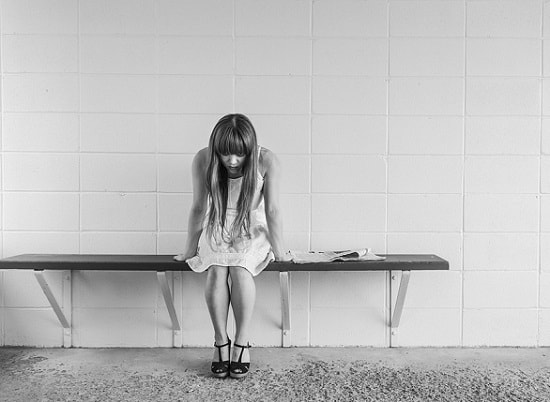