Cramping after menstrual cycle can be caused by ovulation, the process by which an ovum is released the ovary. Continue reading below if you want to know more about this.
For most women, menstrual cramp is a normal part of their menstruation. It can cause mild or severe pain that is usually felt in the lower abdomen and pelvic regions. Dysmenorrhea is the medical term for menstruation cramps, which can be described as primary or secondary. The primary type is normal, whilst the secondary can be associated with some form of abnormalities in the reproductive system. Similar to menstrual cramps, only some women will experience cramps after their period.

What Causes Cramping After Menstrual Cycle

Prostaglandins hormone causes menstrual cramps, which women generally experience in mild form near to ovulation. The older endometrial lining in the uterus sheds during menstruation, after which the estrogen level increases to get the body ready for ovulation. Generally, ovulation occurs in the middle of a menstruation cycle. This cycle typically last for about twenty-eight days, for which ovulation can occur in around fourteen days from day one of the period.

The ovary will release an egg or ovum during ovulation. The progesterone level will increase throughout and after ovulation to maintain the uterus lining and prevent ensuing ovulation. The egg can be implanted inside the uterus if it’s fertilized by sperm. If this fertilization does not happen, the endometrial lining in the uterus will not be needed, so the body will shed or discard it during menstruation. A woman can experience some mild cramping after menstrual cycle around the period when ovulation occurs. This cramping is called ovulation pain and it can last for several hours to two or three days.

During ovulation, the cramps can be felt close to the ovaries or in the lower abdomen. This type of pain and cramping normally affects just one side of the body. The cramping can be caused by a rhythmic or pulsing expansion and contracting of the Fallopian tubes, occurring during or immediately after ovulation.

Overall, it is not uncommon for women to experience mild cramping after menstrual cycle and it’s not usually a major cause for concern. If you are seeing a small amount of brown or blood discharge along with the cramping, however, you should get yourself examined by a doctor. If the bleeding or spotting accompanies severe cramping, you must not hesitate to get the condition evaluated medically to determine whether or not you have a serious condition. 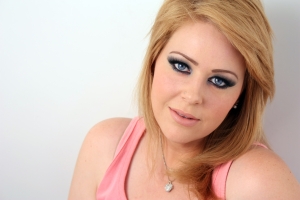 Having period symptoms but no period 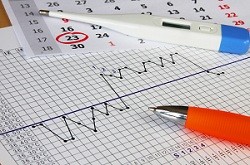 What’s the usual length of a period 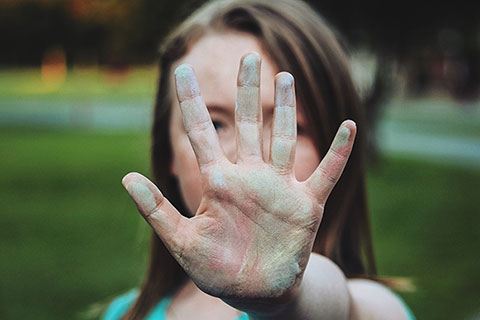 How to Stop Your Period For a Week