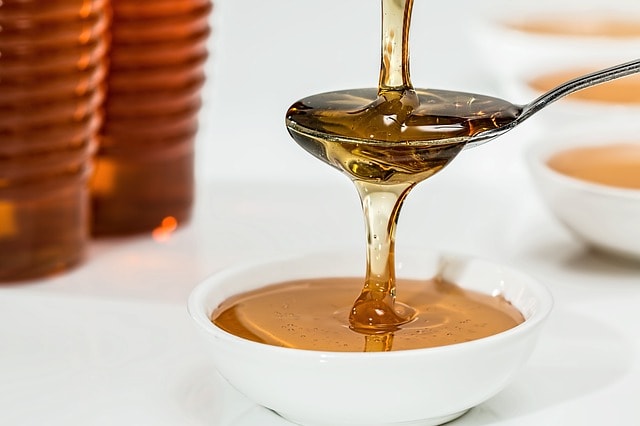 When is it Safe to Give a Baby Honey

Honey is something that most people have in their cabinets. It has multiple uses with one of the most common beings to treat a cough and a sore throat.

Many people will use honey on a regular basis as a source of high-quality antioxidants including “phenols, enzymes and compounds like flavonoids and organic acids” all of which are linked to potentially decreasing the odds of strokes and heart attacks, even cancer.

Honey also has some antibacterial properties that can prevent different issues such as E. coli and salmonella as well as fighting off staph infections.

While the later has been proven the former is mostly based on anecdotal evidence so while those may be true, utilize honey like you would other antioxidant-rich foods and just add it to your diet to keep you healthy.

Though honey is an amazing food to add to your list of things to ingest on a regular basis, it’s not something you want to consider ever giving your child under the age of 1.

While there are a lot of things that change when it comes to feeding babies, such as when to give real food, when to wean from breastmilk or formula, etc.

Honey is one of those things that hasn’t changed because of the potential consequences that ingestion by a baby can have.

Some may not worry and will give their baby honey; however infant botulism is a life-threatening condition and that’s something that many parents don’t even want to chance.

What is Infant Botulism

Infant Botulism is caused by the Clostridium bacteria that generally live in the ground, however, honey is one of the foods that can be contaminated with that particular bacteria.

It occurs in babies because their bodies aren’t able to handle and push the bacteria through the intestines. Because of that, the bacteria from the spores increase in numbers and creates a toxin that can make an infant extremely sick and lead to death.

As long as treatment is administered early enough with the botulism immune globulin, given though n IV, can prevent some of the deathly complications.

One of the first signs that an infant has contracted the disease is constipation. Following that can be them having floppy movements, issues with feeding and weakness.

Should you see these signs and symptoms you want to get your child to the ER, urgent care, or your pediatrician as soon as possible. Don’t want because the longer you wait, the higher the likelihood of more serious complications.

When is Giving Honey Safe

Giving honey to children under the age of 1 isn’t safe due to their inability to process the toxin. This includes raw honey, graham crackers that are honey flavored, etc.

Even if they are sick, it shouldn’t be added to their foods in order to help them with a sore throat, or anything.

After they are one, the body is capable of digesting the toxin better than it previously could due to having a better balance of acids that will fight the toxin.

This means that when they eat honey, they aren’t going to have it stored in their intestines. That is when it’s safe to give them honey for all those sore throats they are going to come home with from school.

So while honey can provide amazing relief for adults and toddlers, stay away from giving it to the infants in your life.

Find something else to give them such as maple syrup (raw, organic), but know that once their little tummies are old enough, they will be able to handle honey when they are sick.

A year is a short amount of time in the grand scheme of their life so wait the year and then utilize honey for all its amazing benefits. 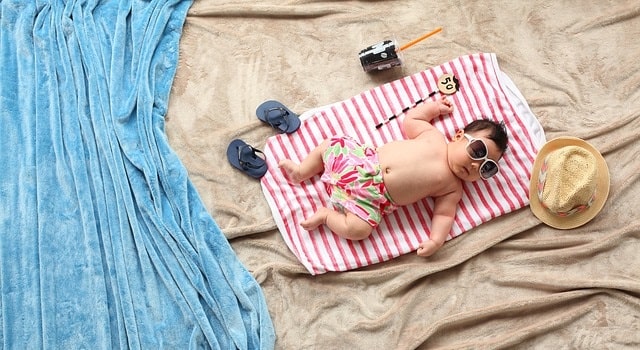 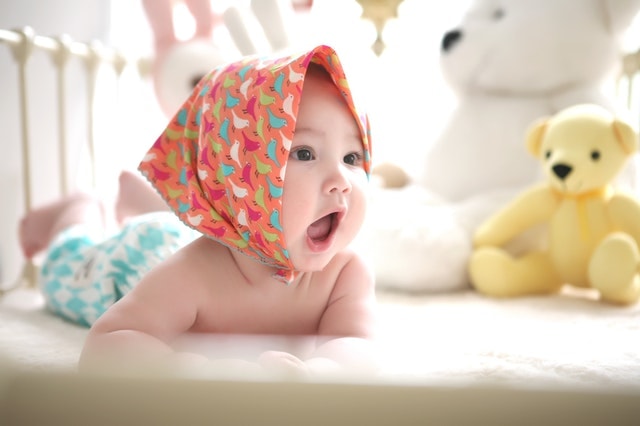 All About White Tongue Of Babies and Oral Thrush 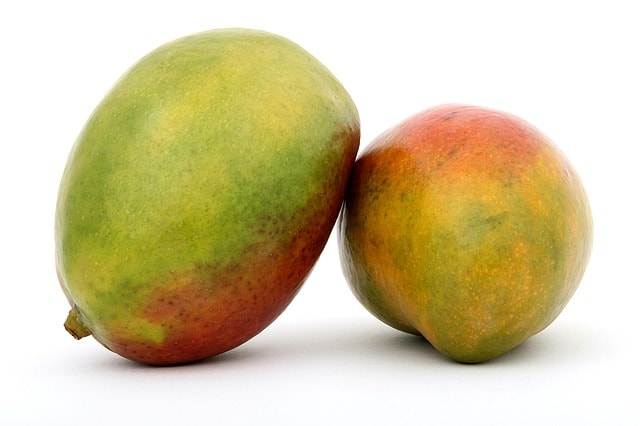 Mango as Baby Food – Is it safe to feed mangoes to my baby?