Many couples would love to be able to choose the sex of their child. It is usually just for personal reasons, such as the couple might already have several sons. Or it might be for medical reasons, such as a health condition that only affects male offspring. Whatever the reason may be, there are few surefire methods for choosing the sex of your child before it is conceived.

However, there are many methods and strategies you can try that can help you increase the chances of conceiving a baby girl.
IVF or In Vitro Fertilization is considered the most reliable method for choosing your baby’s sex. This is because with IVF, often multiple embryos are produced and you can choose which sex of the embryos you want to be inseminated with. However, IVF is a very expensive procedure and can be out of the range of many couples.

You can also opt for the Shettles Method. This method involves monitoring of the timing of sex to increase chances of conceiving a girl. With this method, you take advantage of the fact that male sperm are smaller and faster than female sperm, so careful monitoring of ovulation with a chart can help determine the perfect time to have sex to take advantage of the slower female sperm. This method relies on having sex at a time that is farther from ovulation. A woman can use many methods to determine the precise time of ovulation, from charts to kits to smartphone apps, these methods can all help. Also important is monitoring of the cervical mucus. The color and consistency of the mucus can alert you to your state of ovulation. Monitoring basal body temperature is also helpful, as a woman’s BBT will spike just before ovulation.

With the Shettles Method, the best time to conceive a baby girl would be about three days before ovulation. In addition, it’s important to have sex a certain way with this method. Penetration that is gentler and shallower is recommended. The sperm can then be ejaculated closer to the vaginal entrance which is generally more acidic. Exposing the sperm to more acidic areas will help to weaken male sperm, theoretically. In addition, a woman’s vagina is more alkaline during orgasm, therefore avoiding an orgasm will also help to increase chances of having a baby girl. In addition, the contractions present during a female orgasm can help speed male sperm up into the cervix. Using the Shettles Method is relatively inexpensive but can be complicated to use, it is recommended you get a kit or book to help you learn more about determining your ovulation timing.

There is also some research that suggests that a diet high in calcium and magnesium can help conceive a baby girl instead of a boy. In addition, avoiding potassium and salt has also been shown to help. Foods rich in calcium and magnesium include nuts, oatmeal, tofu, beans and many green vegetables. Making simple diet changes is a relatively inexpensive method to try.

Another method to consider is called the Ericsson Method. This method works by trying to isolate the sperm according to how fast they swim. The sperm must be deposited into a device that contains albumin. The sperm will then start to swim through the substance. Since albumin is difficult to swim through, the female sperm are generally slow and the male sperm are faster, making it easier to isolate the two types and then allowing for insemination with the more likely female sperm. In order to take advantage of the Ericsson Method, you must go to a doctor who is specially trained. It can also be expensive.

The Chinese birth calendar is another option, though much less scientific. With this method, you use the Chinese Lunar Birth calendar to determine the best time to have sex to conceive a baby girl. This ancient calendar relies on the mother’s age and the timing of conception. As an example, if a woman is 29 years old, she should try and conceive during certain months, such as September, October or December. The calendar will also help determine which specific days in the month in which sex would be more likely to produce a baby girl. This method is typically free. 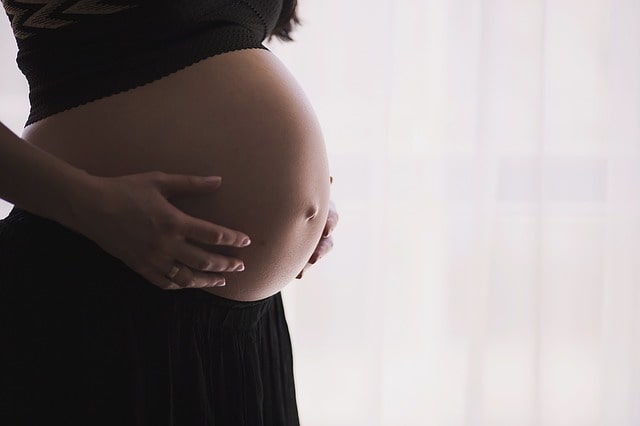 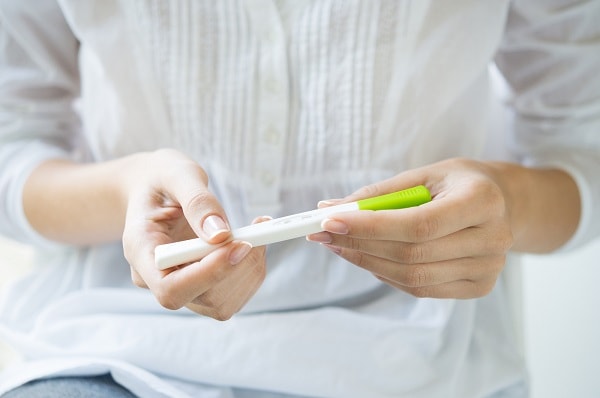 Trying to Conceive? 5 Things You Need to Know