Ovarian cysts can affect a woman at any age. They are small sacs filled with fluid that develop inside a woman’s ovaries. In most cases, the cysts are not dangerous, but some might cause problems including pain, bleeding, or rupture. You can read below to know more about the symptoms, causes, and treatments of ovarian cyst.

First, it’s important for you to understand the ovaries’ function and how these cysts might develop.

A woman has two ovaries, each the size about that of a walnut, which store and release eggs. One ovary will produce an egg monthly, and this process is going to trigger the menstrual cycle. An egg will grow in the ovary until the estrogen hormone sends signals to the uterus for it to prepare for the egg. When this happens, the uterine lining will start to thicken, preparing for the implantation of the fertilized egg. This results in pregnancy. The cycle will happen monthly, and the menstrual period comes once an egg is not fertilized and the uterus contents are expelled.

This cyst is surrounded by a really thin wall and it only contains fluid. It is also referred to as a functional cyst. One can form in the ovary if a follicle did not rupture, an egg is release, and the fluid remains. This normally affects just one ovary. Small cysts with the size of less than a half inch might be present inside a normal ovary when the follicles are formed.

Ovarian cysts don’t normally produce symptoms and can be found during a physical exam or when an ultrasound is performed. The symptoms can be present if they are large cysts. These are some of the symptoms you could experience:

There are certain risk factors that cause ovarian cysts to develop. These include:

The treatment given will depend on your age, symptoms, and the size and type of cyst. You might be recommended to get:

Oral contraceptives: Birth control pills can be helpful in regulating the menstrual cycle, preventing the formation of follicles that become cysts, as well as reducing the size of a pre-existing cyst or the chance of brand new ones forming in future cycles. This treatment also offers the added benefit of helping to reduce the risk of ovarian cancer significantly.

Your doctor might do the following tests to find out if you have ovarian cyst, or maybe to help distinguish the type that you have:

Endovaginal ultrasound: A diagnosis can be made based on how a cyst looks on the ultrasound. This is a special type of ultrasound that is created to examine pelvic organs, and it’s the best test to help a doctor diagnose an ovarian cyst. The procedure is painless and looks like a pelvic exam. The examiner would insert a probe or a covered thin wand in the vagina to check the ovaries and uterus.

Other imaging: MRI or CT scanning can help with evaluating the extent of the problem.

There is no definite way for you to prevent the development of ovarian cysts, but regular pelvic examinations can help to ensure that any change in your ovaries are detected and diagnosed early. In addition, you should pay attention to changes in your cycle monthly, including symptoms that don’t usually accompany menstruation or might persist for several cycles.

In general, most ovarian cysts are not cancerous and will go away on their own within weeks. Although cysts might be present in ovarian cancer, ovarian cysts are usually harmless and they develop most often in childbearing years. 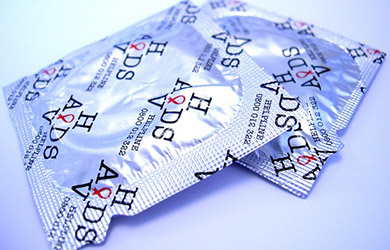 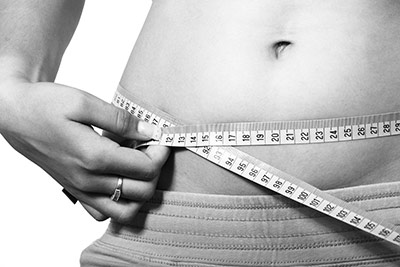 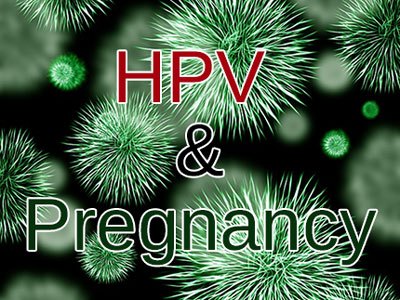 HPV and Pregnancy – Effects, Risks & Other Facts You Should Know