Most couples find it easy to conceive and have a baby. However, there are also many couples who have difficulties with getting pregnant.

But what exactly causes infertility? Let’s take a look at some of the most common causes below.

COMMON CAUSES OF INFERTILITY IN MEN

Male infertility is the root of conception problems in around 20 to 30 percent of infertile couples. It can be caused by different factors, such as those listed below:

In some men, one or both of their testicles failed to descend from the abdominal cavity to the scrotum while they were in the womb. Considering that the testicles are responsible for making sperm as well as testosterone, having undescended testicles can significantly decrease their fertility.

Men with a varicocele (a swollen vein in the spermatic cord, which drains the testicle) often experience poor sperm quality, which makes it difficult for the couple to conceive. Celiac disease can also cause infertility, although it can improve once a gluten-free diet is adopted.

Certain medications can interfere with sperm production and decrease fertility. Some of these medications include cancer drugs, some antifungal drugs, and certain ulcer medications. Long-term use of anabolic steroids can also affect fertility.

A tumor on the pituitary gland, or a congenital problem with it, affects the levels of LH and FSH in the body and can cause infertility.

These span a wide range of issues, including pain during sex, inability to maintain an erection (erectile dysfunction), and psychological issues that make it difficult for the man to have intercourse. All of these can contribute to fertility problems.

Smoking, drinking, and using drugs can reduce your chances of conceiving, along with being overweight or obese and experiencing too much emotional stress.

COMMON CAUSES OF INFERTILITY IN WOMEN

Female infertility contributes to around 50 percent of infertility cases, and it can be caused by several factors such as the following:

Several health issues can pave the way to infertility. Endometriosis, for example, causes uterine tissue to grow on the ovaries, Fallopian tubes, and other organs. The tissue can lead to scarring, which can prevent the egg from exiting the ovaries and/or reaching the Fallopian tubes, where it’s supposed to meet the sperm.

Pelvic inflammatory disease (PID) can also produce scar tissue on the Fallopian tubes and other reproductive organs and cause infertility.

Just like in men, the luteinizing hormone and follicle stimulating hormone have an important role in female fertility. Specifically, they’re responsible for stimulating ovulation and ensuring that an ovary releases an egg every month for sperm to fertilize.

When the production of LH and FSH gets impaired (for instance, due to a tumor on the pituitary gland), the woman fails to ovulate and conception becomes impossible.

Aside from LH and FSH, other hormones also have a role in the female fertility process. Normal ovaries, for instance, produce small amounts of androgens, which are male sex hormones. When a woman develops polycystic ovary syndrome (PCOS), the ovaries produce higher amounts of androgens than normal, which can cause her to stop ovulating.

Being overweight or obese can contribute to female infertility, especially if the weight gain is related to PCOS. Fertility also becomes greatly reduced when you smoke, drink, or use drugs. Having a healthy diet and getting regular exercise are some of the best ways to improve fertility, although there is such a thing as too much exercise.

Intense workouts lower progesterone, LH, and FSH levels, which can affect ovulation. It also reduces body fat levels to below 12 percent, which is the minimum level for ovulation to occur (ovulation is also hampered if your body fat rises beyond 35 percent).

Having an irregular menstrual cycle does not mean that you won’t get pregnant. However, it’s difficult to conceive if your cycle is too short since your window of opportunity for conception is too brief.

Some women have problems with their cervical canal that make it difficult for sperm to pass through. Others have a uterus with an abnormal shape, which does not create a good environment for pregnancy. Still, others produce cervical mucus that prevents sperm from easily reaching the egg.

Male and female infertility can make it difficult or even impossible for couples to conceive. Fortunately, many of the conditions that contribute to infertility can be treated or at least minimized, so consult your doctor to know the right steps to take. 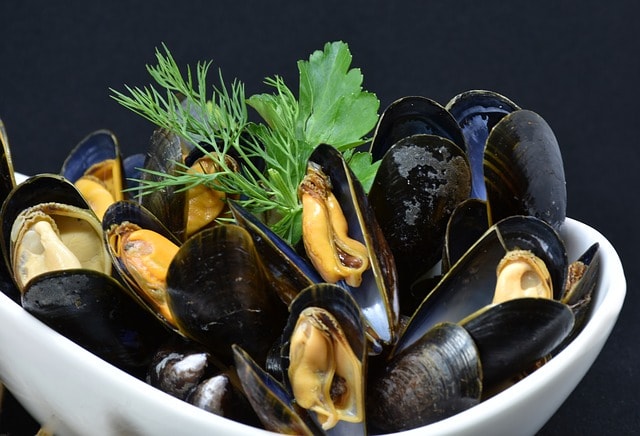 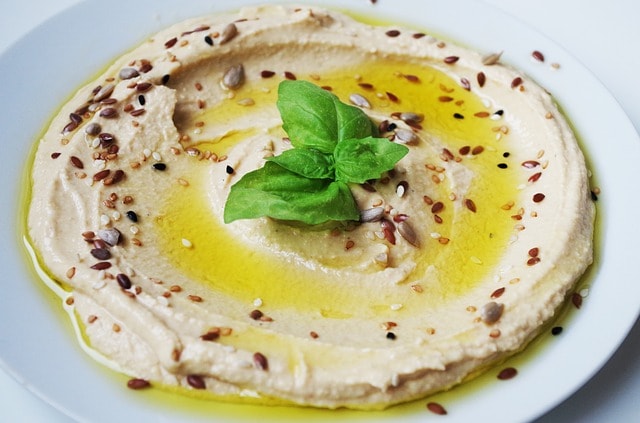 Is It Safe to Eat Hummus While Pregnant?