Birth control pills are a very effective contraception method for women trying to avoid pregnancy. The success rate is typically 91%, and the pill also makes menstrual periods regular and lighter for women. The cons of using birth control pills as a contraception method is that they don’t protect against STIs, and so using a condom while on the pill is ideal for lowering the risk of getting an STI.

Male condoms are a popular and affordable method of contraception that is used to block the sperm from entering the vagina during intercourse. Condoms are best for the protection against sexually transmitted diseases, however they still don’t provide the absolute perfect protection. The effectiveness rate of condoms is 82%, and condoms also come with the risk of breakage.

Contraceptive sponges are an accessible form of contraception that are typically available in pharmacies and stores. The round, plastic sponge soaked in spermicide fits in the vagina to block the sperm from entering. The positives of contraceptive sponges is that they can be used for multiple acts of intercourse for up to 24 hours, however they pose a potential increased risk for toxic shock syndrome. Their effectiveness is 76-88%.

IUDs are a fairly popular contraception method because they are very effective. IUDs are small, T shaped instruments that are fitted in the uterus and can remain there for years. The price of IUD insertion can vary, depending on your health insurance coverage, but once inserted it can be left in there for three to five years. The effectiveness of IUDs is 99%.

The birth control patch is placed on your skin, and prevents pregnancy by releasing the hormones estrogen and progestin. The patch is available from doctors and sexual health clinics, and often has no side effects besides having to change it once a week. The effectiveness rate of the patch is 92%.

The Vaginal Ring method consists of a flexible ring that is inserted inside the vagina, and left there for three weeks until you remove it to have your period. The ring releases progestin and estrogen to prevent pregnancy by affecting ovulation. As a bonus, having the ring may result in lighter periods and less premenstrual effects. The effectiveness rate is 82%.

Similar to the previous IUD discussed, the copper IUD is a common contraceptive method that is highly effective. Placed in the uterus by a doctor, the copper IUD can remain there for up to 10 years. This IUD prevents the fertilized egg from implanting in your uterus, effectively protecting you against pregnancy. Unfortunately, its side effects include period spotting, an increase in cramps during your period, and heavy PMS. The copper IUD has a 99% effectiveness rate.

The cervical cap is a soft and flexible cover that is placed over the cervix, and blocks the sperm from entering the uterus. The cervical cap is a great option for those who don’t want the hormonal effects of birth control pills, and it can be left in for up to 48 hours. However, the cervical cap poses an increased risk for toxic shock syndrome. Its effectiveness rate is 80%.

The birth control shot is an injection of progestin that is given every 90 days by your doctor. This method helps prevent pregnancy by affecting the ovulation cycle of the woman and thickening the cervical mucus. Side effects of this method can include some effects on you period, such as having no period at all. You also may be unable to get pregnant for up to a year after taking the shot. The effective rate of the birth control shot is 98%. 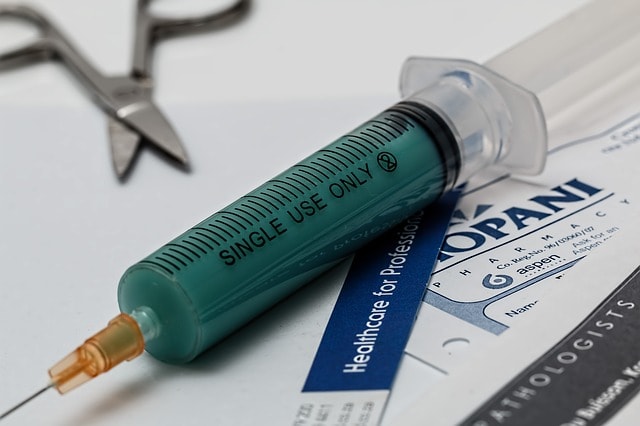 Can Hepatitis B Vaccine Cause Menstrual Problems? 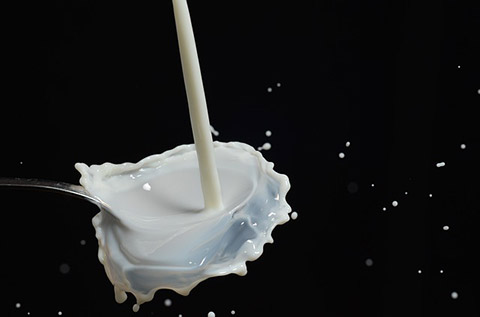 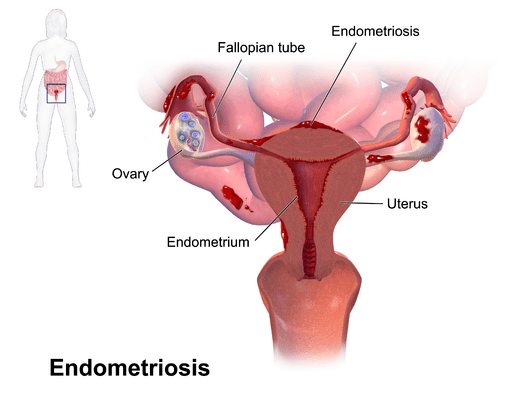