Anemia is a common condition that occurs when a deficiency in red blood cells prevents the delivery of oxygen throughout the body. It is often caused by low iron levels in the blood, resulting in low levels of hemoglobin in the red blood cells, which is a protein responsible for carrying oxygen from the lungs throughout the body. Iron deficiency anemia affects many women of reproductive age and can have a substantial effect on your menstrual cycle and menstrual bleeding.

In order to determine whether you are at risk for being anemic, it is important to understand what causes iron deficiency anemia in women.

Anemia often causes numerous signs and symptoms that can alert you of your iron deficiency. Symptoms commonly associated with someone who has anemia can include shortness of breath, irritability, weakness, dizziness, cold extremities, racing or irregular heartbeat, inability to concentrate, chest pains, and sexual dysfunction. Symptoms of anemia can worsen and physical signs, such as paleness, brittle nails, and cuts that take longer to heal, can become more prominent. In cases of moderate anemia, symptoms can be light and may not be as noticeable. As the body fails to adapt to the deficiencies, the symptoms will become more and more heightened.

Anemia can usually be diagnosed through a blood test known as a complete blood count (CBC) which measures the components of your blood. Medical and family histories can also help determine whether the anemia has resulted from a genetic condition. Other blood tests can be done to determine any other deficiencies.

Anemia and Your Period

Women who generally have a heavier blood flow during their menstrual cycle are at a greater risk of developing anemia. Symptoms of heavy periods can include soaking a tampon or pad in a shorter amount of time than usual, bleeding that lasts longer than a week and is accompanied by severe cramping, or passing large blood clots. These heavy periods can cause your body’s iron levels to become depleted, leading to anemia and causing fatigue, fogginess, and mood swings.

To assist with any anemic symptoms that you are displaying as a result of your period, you can take vitamins to help restore the nutrients your body is unable to produce. B vitamins, such as B6 and B12, are generally effective in helping with your period, as well as taking iron supplements to restore the iron that has been depleted by the heavy blood flow. Women who feel fatigued or foggy as a result of their period should visit their doctor to be screened for anemia and tested for their iron levels, and prescribed an iron supplementation treatment to help improve symptoms. 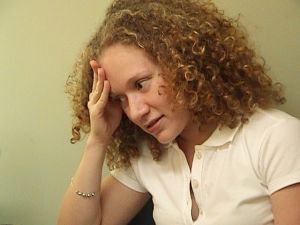 Why is my period late 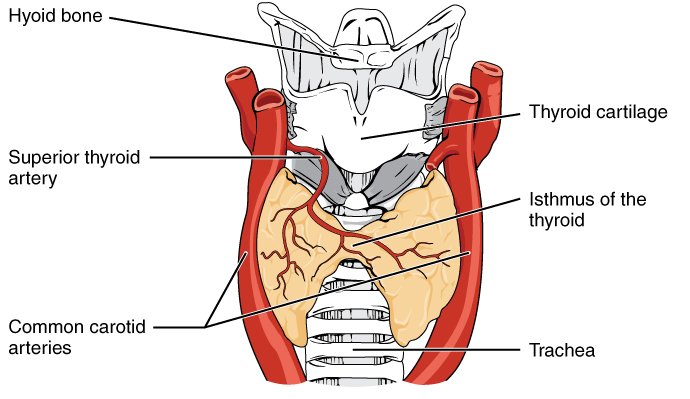