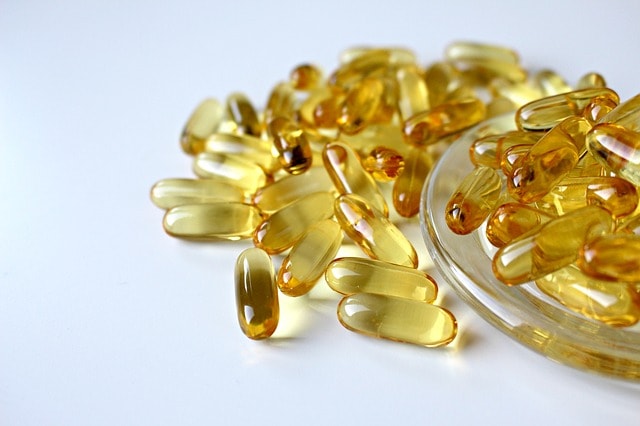 You have probably heard time and again to limit consumption of fat. However, there’s bad fat and then there’s good fat.

Obviously, it’s the bad kind that you need to avoid or at least limit. It’s perfectly fine to not cut back on the good kind: omega-3 fatty acids found in fish and fish oil.

In addition to helping just you, omega-3 is pretty important if you are pregnant. Consumption of omega-3 food sources during pregnancy helps in the visual and neurological development of your unborn child.

That said, it would be helpful to include omega-3 food sources into your diet during pregnancy.

Mothers-to-be wish for a healthy kid, but it would also be great to have them be smart. Apart from being encouraged to eat foods rich in omega-3, fish oil supplements were also marketed to pregnant women for their baby’s brain development.

There are three kinds of omega-3 fatty acids: EPA, DHA, and ALA. The first two are very important, and are found in fish while the third one can be sourced from nuts and seeds.

It is the fish oil supplements containing DHA that have been marketed to soon-to-be-mothers. But where did all this focus on fish oil all begin?

It all started when researchers found that the brain is rich in DHA, the omega-3 fatty acid found in fish and fish oil. Once DHA is consumed, it is absorbed into the bloodstream for distribution across the body.

Of course, higher amounts of DHA consumption means higher levels of DHA in the blood. An unborn child received DHA from their mother’s blood through the placenta, with a good chunk of it going to the brain.

The last trimester is of particular importance as it’s the stage where a baby’s brain undergoes rapid development. And so pregnant mothers were encouraged to consume fish and take supplements.

That particular idea was supported by an observational study in 2007. Mothers who consumed more than three portions of seafood a week birthed children who were smart.

However, the study doesn’t take into account other factors that influence the development of a child. As such, just taking pills won’t likely result in smarter children; there needs to be more.

Fish Oil and Other Pregnancy Benefits

Fish oil supplements may not be the answer to having a smart child, but taking it does have some other pregnancy benefits.

In several trials involving women who took DHA supplements while pregnant showed that it increased the length of their pregnancy. Meaning, they were less likely to deliver before their baby’s due date.

Although further studies still need to be done, the concluded trials show that DHA has a potential to prevent preterm birth.

Another benefit of DHA consumption is protecting an unborn child from developing allergies. A review found that DHA supplements helped lower the likelihood of high-risk children developing an allergy.

The best sources of EPA and DHA are cold water fish, such as anchovies, herring, salmon, sardines, and tuna. Including any of these into a healthy diet during pregnancy is helpful to both you and your unborn child.

Then again, a word of caution: there are concerns about mercury in fish. However, high levels are mostly found in shark and swordfish so it’s best to avoid those during pregnancy.

Fish oil supplements are often recommended for those who are wary about eating fresh fish. However, it’s still best to consult with your doctor if you plan on taking supplements.

Besides, it’s always best to stick to a healthy diet when pregnant. No amount of pills can help you if you stick to an unhealthy diet.

Make good food choices when pregnant because it’s not only good for you, it helps your baby as well.

And of course, don’t forget to include omega-3 food sources like fish oil into your diet. They may not be helpful in making your unborn child smart but they do help you have a healthier pregnancy.

And when you do get fish oil, make sure to check the smell and the taste. If it’s bad then it’s obviously not going to be good for you. 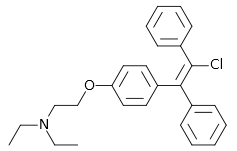 The Dos and Don’ts of Pregnancy Nutrition 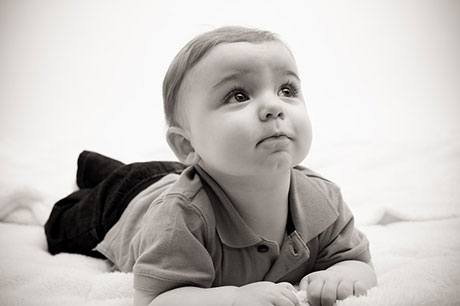 How To Conceive a Baby Boy