Placental abruption is a serious problem of pregnancy, and it’s more likely to occur during the last trimester. Often it happens suddenly and can put the baby and mother at risk if left untreated. This article will tell you about the signs of placental abruption and more.

First, you should know that the placenta develops inside the uterus during a pregnancy in order to nurture the growing baby. An abruption will occur if the placenta tears away completely or partially from the inside wall of the uterus prior to delivery. When this happens, the baby will be deprived of nutrients and oxygen and the mother will experience heavy bleeding.

The specific cause is not known in most cases. However, some of the possible causes include injury or trauma to the abdomen and rapid loss of the amniotic fluid that is surrounding and cushioning the baby inside the uterus.

Symptoms and Signs of Placental Abruption

Vaginal bleeding, ranging from a sudden gush to a small amount, will occur in roughly eight out of ten cases. The blood might be old with a dark color or fresh with a bright red color. The amount of bleeding from the vagina can vary significantly and might not necessarily correspond to the extent of which the placenta is detached from the inner uterus wall. Sometimes the blood will be trapped behind the placenta inside the womb during a severe abruption and no bleeding will be seen, but the woman might have belly or back pain. Back and abdominal pain usually start suddenly.

Tenderness and pain is present in around seven out of ten cases. In some instances, a small abruption brings pain that feels like when a bump has a bad bruise. A large abruption can be very painful causing your bump to feel firm and tense.

If you notice any of the following signs, you should go to the hospital or doctor for an examination:

In some cases, a placental abruption will develop slowly and a woman might have light, sporadic vaginal bleeding. The baby may not develop as quickly as anticipated and the mother may have a low amount of amniotic fluid or some other complication. 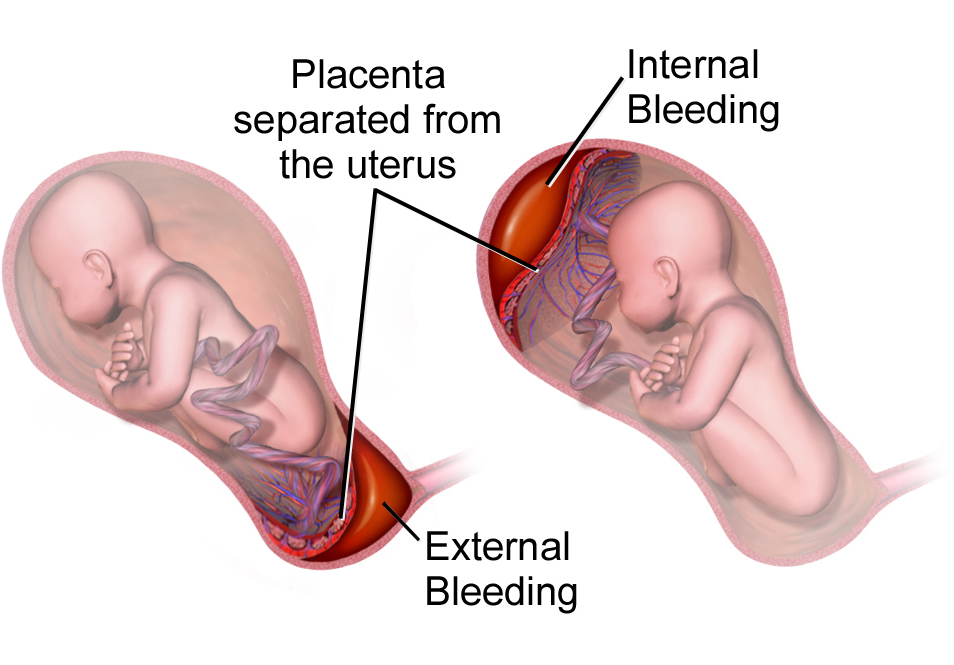 There are several factors that could increase your risk of having a placental abruption. This includes:

Prior placental abruption: You will have a higher risk of this happening again if it has happened before.

Abdominal trauma or injury: This can come from an accident, fall, or some other kind of blow to the abdomen.

Substance abuse: Women who use cocaine or smoke during pregnancy are more likely to have this problem.

Blood-clotting disorders: This is any condition that will prevent the blood from clotting.

Premature rupturing of the membranes: Amniotic sac is a fluid that surrounds and forms a cushion for the baby during pregnancy, and if it breaks or leaks before the start of labor, the risk of placental abruption will increase.

Multiple pregnancies: When you are carrying multiple babies, the delivery of the very first one can trigger changes in the uterus which cause placental abruption before you deliver the other baby(s).

Your healthcare provider will perform a physical exam to identify any uterine rigidity or tenderness if he or she suspects placental abruption. An ultrasound or blood tests might be needed to help identify the possible sources of your vaginal bleeding.

The treatment options will depend on the given circumstances. A vaginal delivery that is monitored closely might be recommended if your pregnancy is near to full term, usually after thirty-four weeks, and placental abruption appears to be minimal. If the placental abruption progresses or is jeopardizing you and your baby’s health, an immediate delivery might be recommended. A blood transfusion might be needed if you are experiencing severe bleeding.

You might require hospitalization under close monitoring if the baby has a normal heart rate and is not near to full term and the abruption appears to be mild. You may be allowed to rest at home if the condition of your baby is stable and the vaginal bleeding stops. Medication might be given in some cases to help the baby’s lungs to mature if an early delivery is necessary.

It is important to watch out for the signs of placental abruption if you are pregnant. This can be a very serious condition that deprives your baby of nutrients and oxygen, as well as trigger large amount of bleeding that is dangerous for both of you. 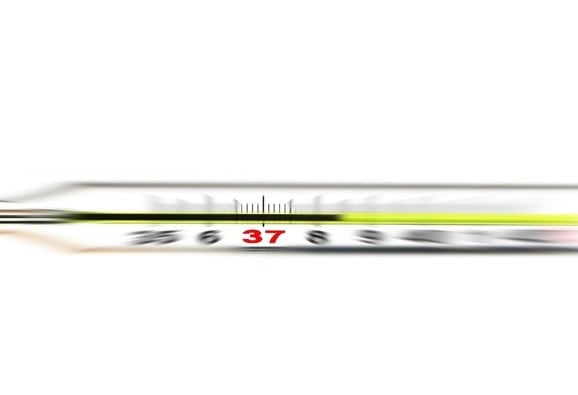 How to Treat Fever During Pregnancy 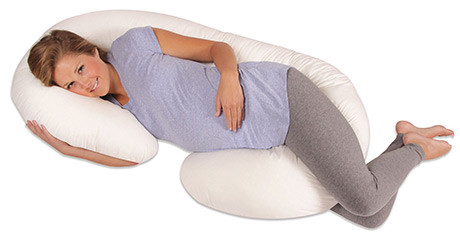 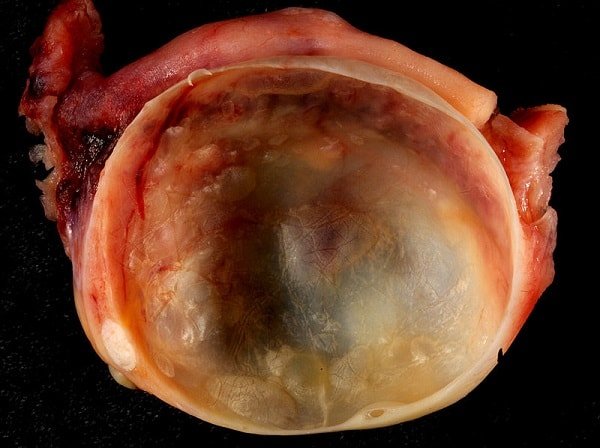 No tags created.
We use cookies on our website to give you the most relevant experience by remembering your preferences and repeat visits. By clicking “Accept”, you consent to the use of ALL the cookies.
Cookie settingsACCEPT
Manage consent