It can be very challenging emotionally for a woman to try and conceive after a miscarriage or an abortion. If this is something you can relate to, then you should read the information below about getting pregnant after an abortion or a miscarriage.

You can get pregnant immediately after getting an abortion. In fact, pregnancy could happen within seven to ten days after even while you are still bleeding. This is why it’s recommended that a woman should use a reliable method of birth control if she is having sex during the week after the procedure. You could conceive almost immediately if you had early medical abortion or aspiration procedure. Healthcare providers usually advise women to wait for at least one month for the uterus to heal if a D & C procedure or first trimester surgical abortion is done.

The ideal thing to do is discuss pregnancy after an abortion with an obstetrician or gynecologist for your own safety. If the abortion is done legally, there should be no complications and it typically happens like a miscarriage. Generally, the doctors recommend that a woman wait for at least three months or longer before attempting to conceive if the abortion procedure was in the middle or late term. On the other hand, a longer waiting period is recommended if an illegal abortion was done or if there were complications after the termination.

It is normally safe to get pregnant after abortion if the medical doctor advises that there is absolutely no medical complication following an examination.

If, like most women, you do not want to wait three months after an abortion to try and conceive, you should consider it seriously as this time is recommended to ensure that your body regenerates and gets rest. The reason for getting pregnant again right after getting an abortion must also be analyzed carefully. If you did the procedure because of medical reasons, there will be a high probability for those things to occur again and put both you and your baby at risk. For example, some women try to conceive quickly again because they regret their abortion choice, but this could be caused by psychological guilt.

Recent research has shown that a woman doesn’t have to wait long after a miscarriage to conceive successfully. It was once suggested in a general consensus that women should wait for six months at least before trying to have a baby after a miscarriage. However, new studies show that it’s safe to try and get pregnant in the first six months. You could even have a higher chance of conceiving successfully during this time.

Bear in mind though that your chances of getting pregnant will decrease if you are over thirty and you wait for six months before attempting to conceive again. Age actually increases the chances of miscarriage and reduces the odds of conception.

Some medical tests are recommended after miscarriage, especially in cases when a woman has multiple occurrences. These tests can reveal any underlying medical condition that is causing the miscarriages. The following will highlight some of the most common tests used for this purpose:

Blood test: This might be conducted to examine your hormone levels or identify any potential immune system problem.

Ultrasound: This test can examine your vagina and uterus for anything abnormal.

Chromosomal test: This is actually a blood test that your doctor might recommend for you and your partner. It will determine if chromosomes are helping to trigger the miscarriages.

Hysteroscopy: For this, a small telescope will be inserted inside the vagina to reach the uterus and examine the walls as well as the fallopian tubes.

Hysterosalpingography: This test involves the injection of a dye into the uterus, and then an x-ray is done to highlight the cavity and identify any problems.

Sonohysterogram: For this test, a fluid is injected inside the uterus and then an ultrasound is done to explore the lining for any problems.

It is important for you to take some time to heal mentally and physically before getting pregnant after abortion or miscarriage. Aside from the physical trauma that is associated with abortion, women often have to cope with emotional trauma. You should allow your body and mind to heal fully as well as grieve properly before you try to get pregnant again. To be on the safe side, you can ask your medical doctor when it is completely safe for you to try again. 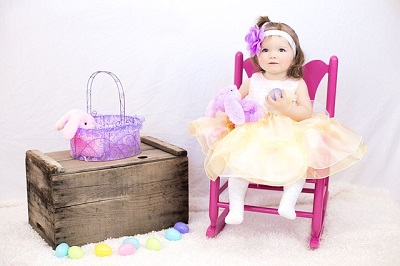 How To Conceive a Baby Girl 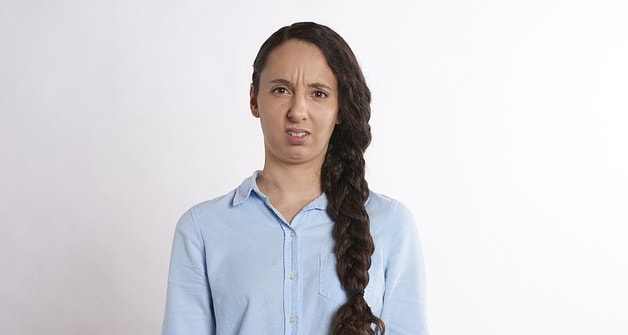 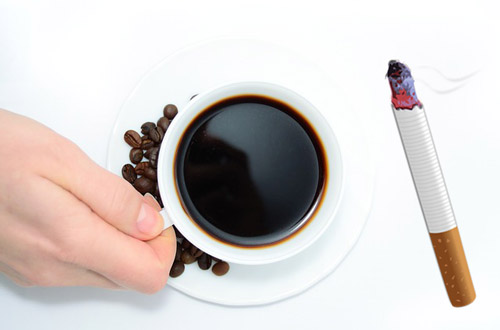 Effects of Caffeine, Smoking and Alcohol on Fertility